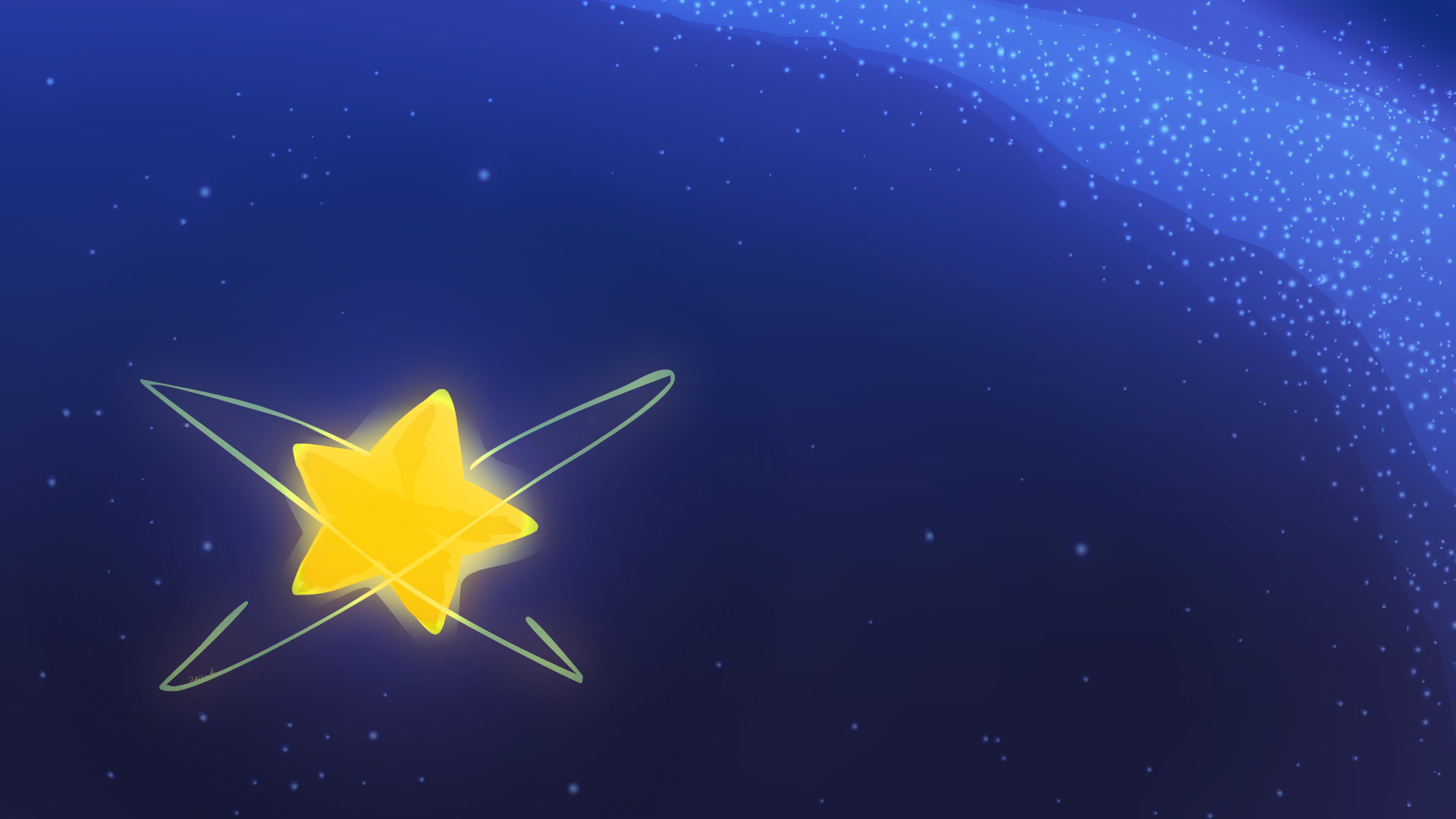 All original compositions from Milky Way Wishes: A Kirby Super Star Tribute are copyright of their respective owners.